The Trades Hall in Cricklewood Lane saw the birth of Hendon Football Club Supporters Association. On 24 September 1933, 241 gentlemen and 43 ladies, with nothing better to do, held a vibrant meeting and formed the organisation.

They discussed a great many suggestions and ideas and created the ‘Rules’ that have formed the remit of the Association since it’s inception. Thus began the history of an organisation that has contributed greatly financially and practically to Hendon  Football Club.

2014 marked the Association’s 80th season of supporting the club. A real milestone and testament to the hard work of the Committee and members. Up to 2014 the Association had only had 4 chairman. Which shows how much each has dedicated to the Association and how seriously each viewed the role.

Whilst the personnel and duties may have changed the basic notion of supporting the club has driven the Association on to be a real focal point within the club. Those who volunteer are familiar friendly faces and are easily recognisable at the  club on match days.

The formation of the Supporters Trust have not dented the work the Association carry out. They still exist today and are proud of their 80+ year history, In fact to celebrate their 80 years the Association relaunched by jumping a couple of centuries and coming into the 21st Century. They set up their Twitter account, this website and more. They continue to support the club and carry out a number of duties that assist the club greatly.

This is a brief history of the Association to date. The next chapter is being written now. 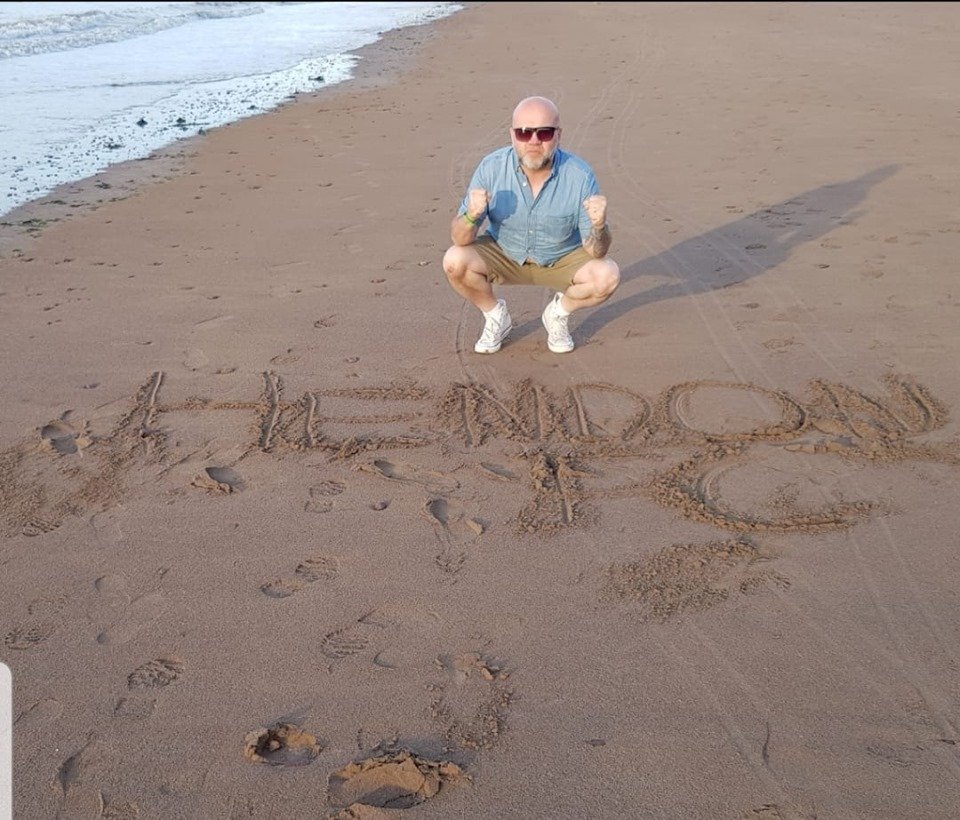 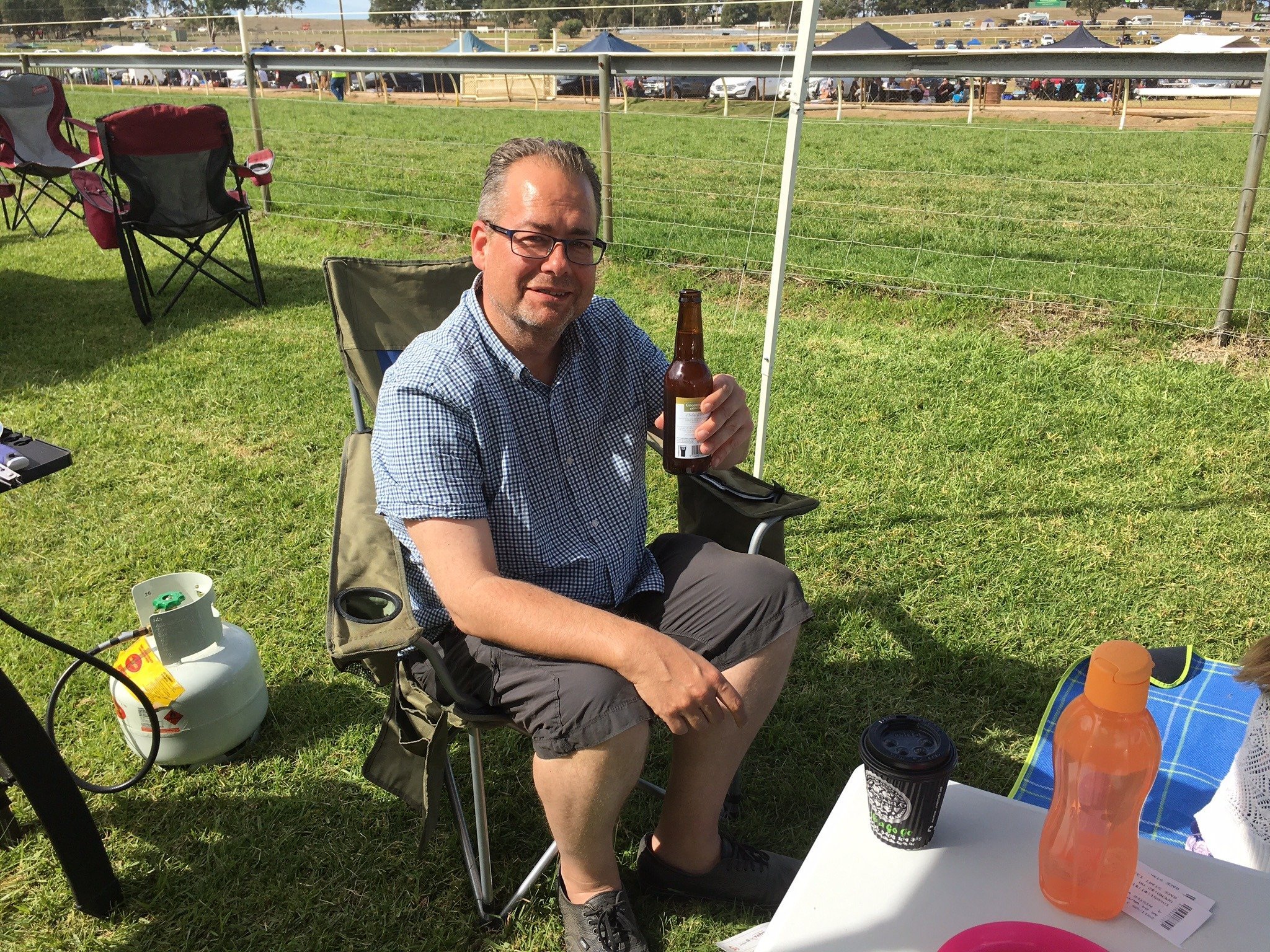 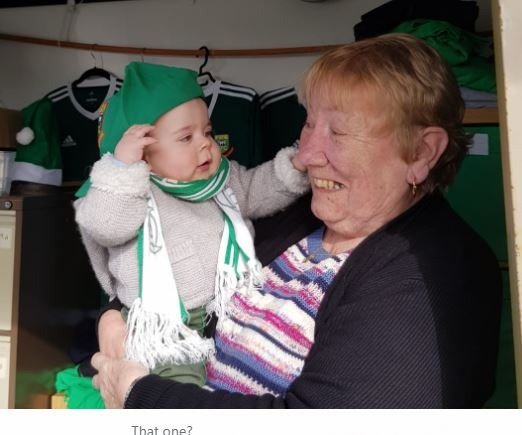 The Rules (aims) of the Supporters Association were set out over 80 years ago. During that time the changes have been minor but have not deviated from the original aims it was set up for. One of the main aims specifically towards Hendon Football Club is laid out in rule number 2:

“The objects of the Association are to further the general welfare of the HENDON FOOTBALL CLUB, to promote friendliness and sociability among its supporters, and to help the Parent Body in every way possible without interference with its Management and Committee.”

The remit is quite broad and as such the Association have undertaken a great many tasks during their support, including but not restricted to the following under the above rules:

The above duties are a short list of the responsibilities taken on by the Association during their existence. They took over the management of the tea hut in the mid 1980’s as a one off to help the club out. They then volunteered to run it from then on. The tea hut has been run by the Association from the mid 80’s up to the final ‘home’ game at Wembley. That was the last day a Hogeyburger was served.

Rule 2 above is just one of the rules that govern the Association. The full set of Rules can be downloaded here.

Support Hendon FC
Become a member of the Supporters Association and help ensure the future of Hendon Football Club.
Latest Tweets
HFCSA ·
@HendonFCSA
Evening ladies & gentlemen
Both @HendonFC & the Supporters Association are looking for volunteers to help us out with various matchday duties next season
Can you spare a little time to help us out?
If you're able to help, please contact @lu_simons on lusimons3 @gmail.com
Thanks 💚 https://t.co/cioFlNcirn
View on Twitter 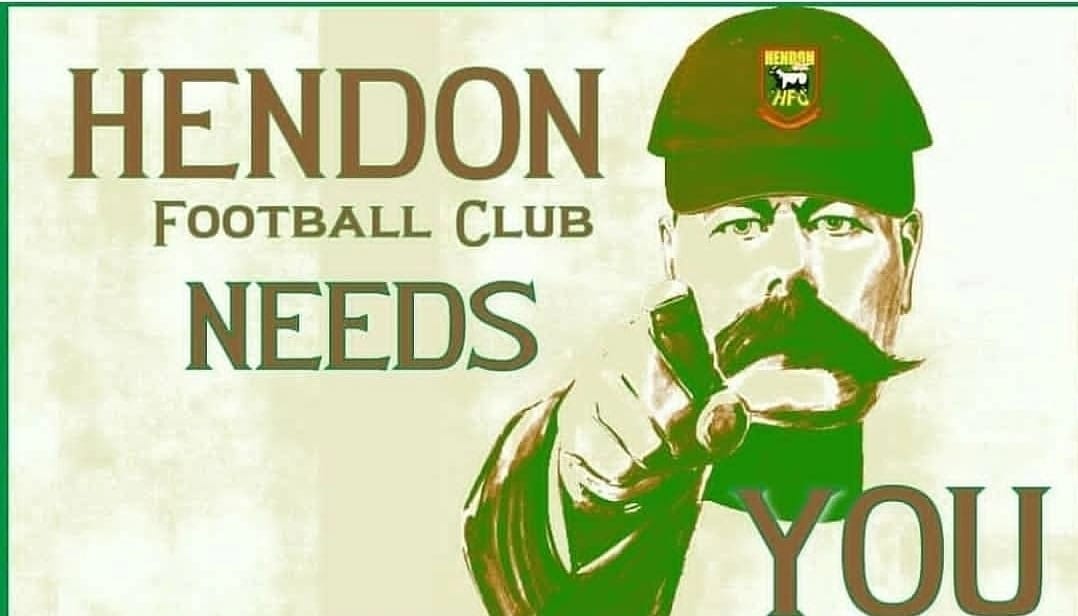 1
3
HFCSA ·
@HendonFCSA
My colleague James Dalrymple-Smith is fundraising for Macmillan Cancer Support by running 100miles of the Thames Path next Saturday from Richmond to Oxford, yes, 100 miles!
Check out his @JustGiving page & please donate if you can. Thank you! #JustGiving
https://t.co/4Ssc4aLrK8
View on Twitter
0
0
HFCSA ·
@HendonFCSA
Due to his unassailable lead of 56% the Association is pleased to announce that the @HendonFC PotM for April, sponsored by @PP_Wealth, is our Young Player of the Year..
Jayden Clarke 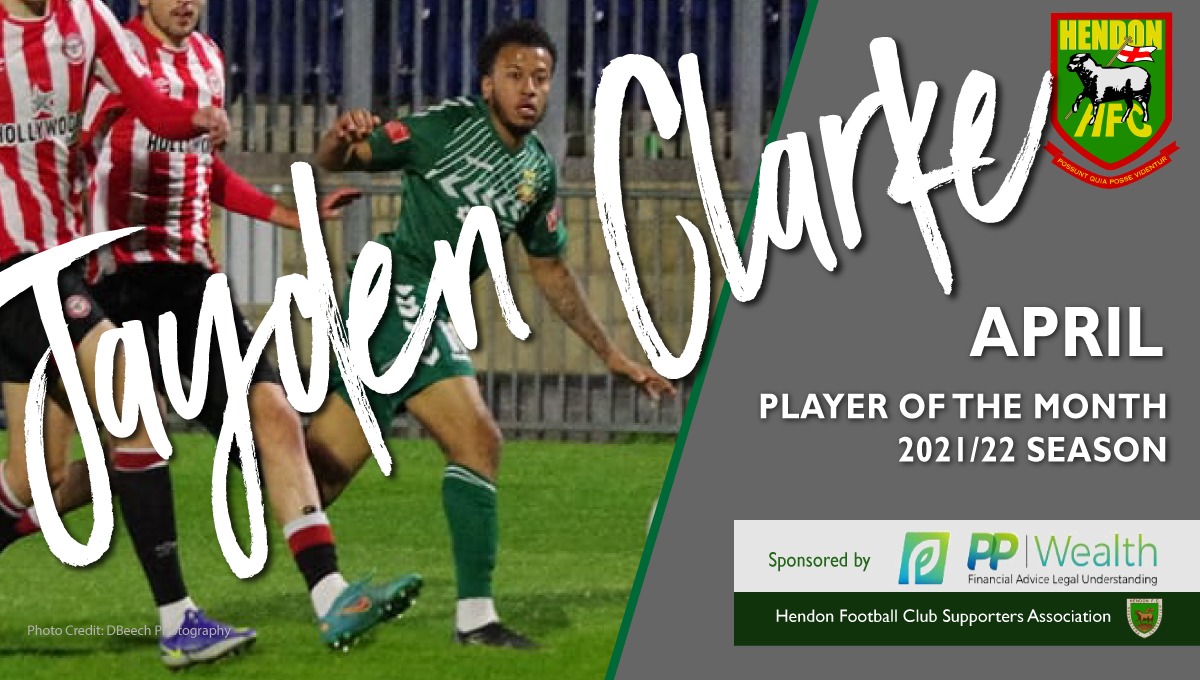 2
21
HFCSA ·
@HendonFCSA
Following @HendonFC final game of the season, the Association invites members to vote for the April Player of the Month, sponsored by @PP_Wealth
Members will have received emails earlier, please vote by Saturday lunchtime 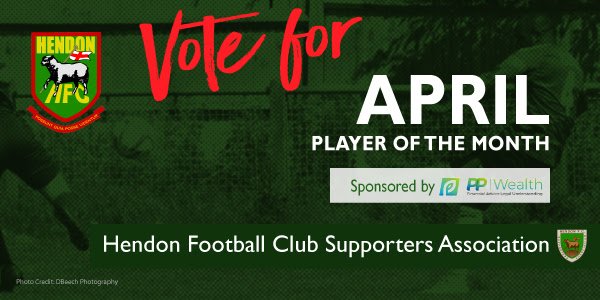 Next season Jatin will take up a role at @DulwichHamletFC and we wish him well there https://t.co/NVDGddRFxe
View on Twitter 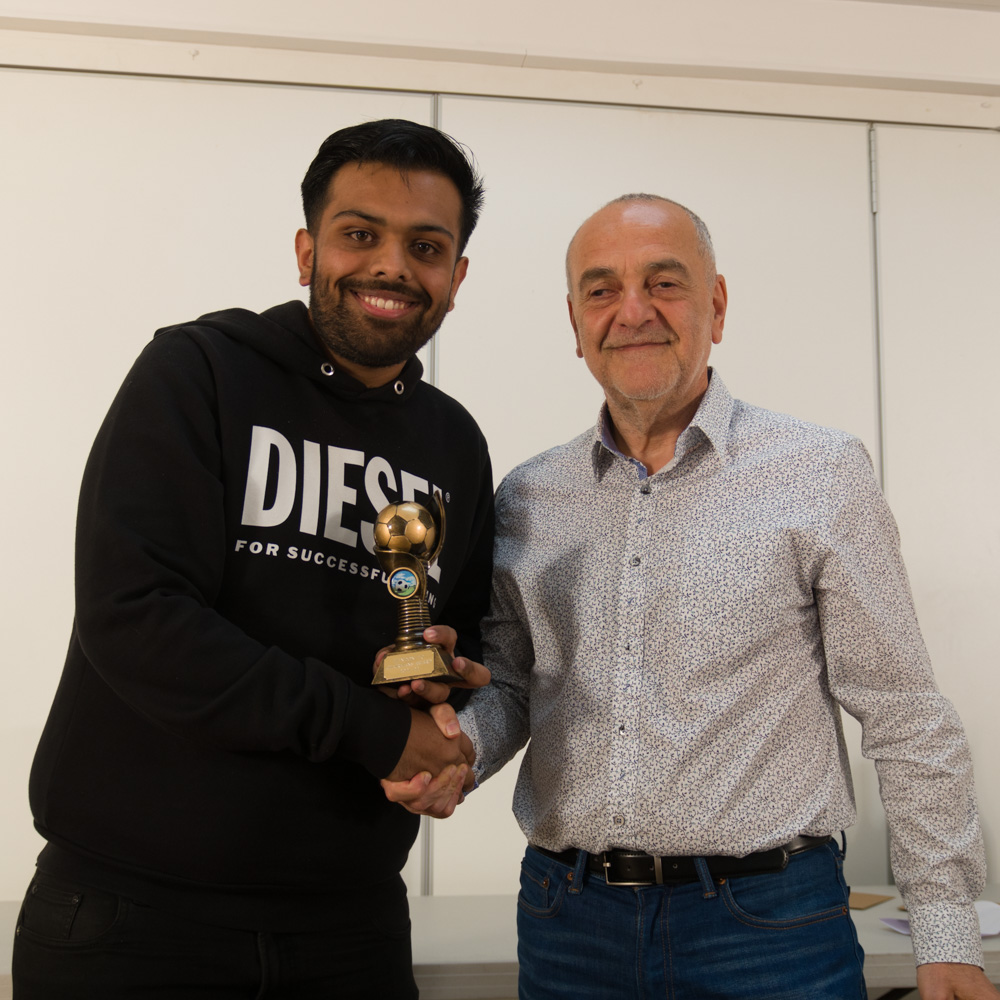