The Trades Hall in Cricklewood Lane saw the birth of Hendon Football Club Supporters Association. On 24 September 1933 241 gentlemen and 43 ladies, with nothing better to do, held a vibrant meeting and formed the organisation. They discussed a great many suggestions and ideas and created the ‘Rules’ that have formed the remit of the Association since it’s inception. Thus began the history of an organisation that has contributed greatly financially and practically to Hendon  Football Club. 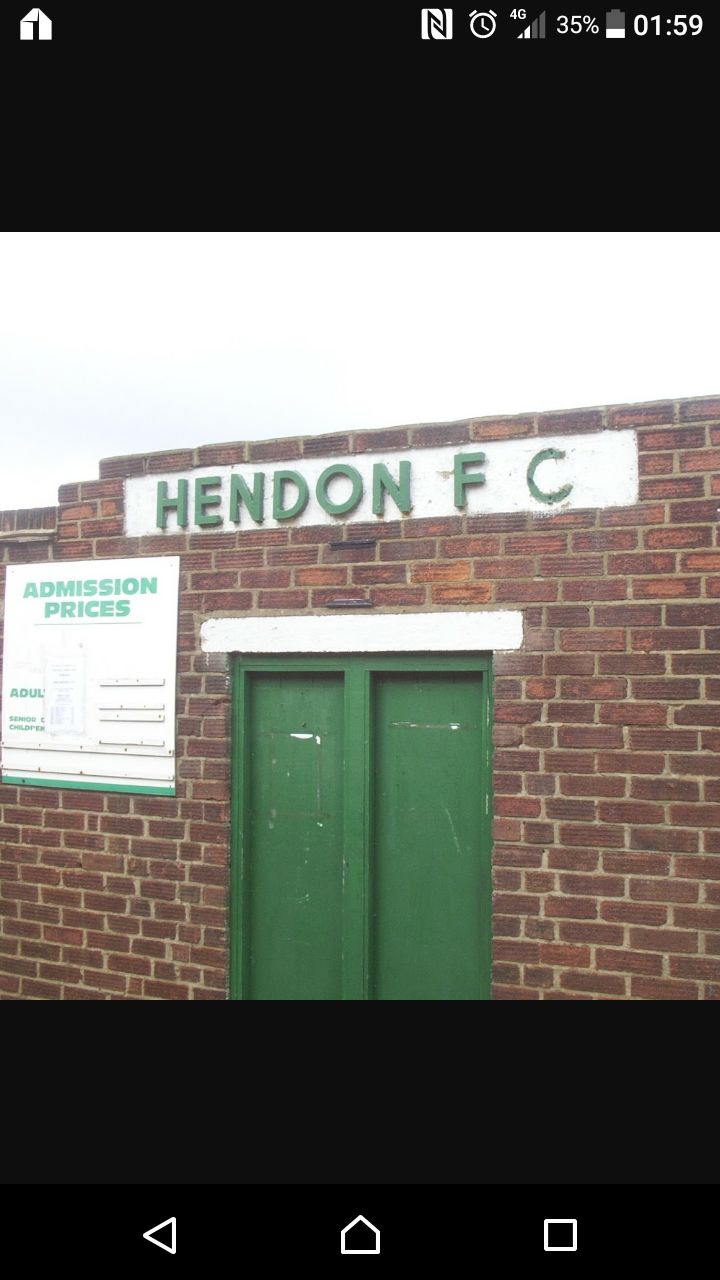 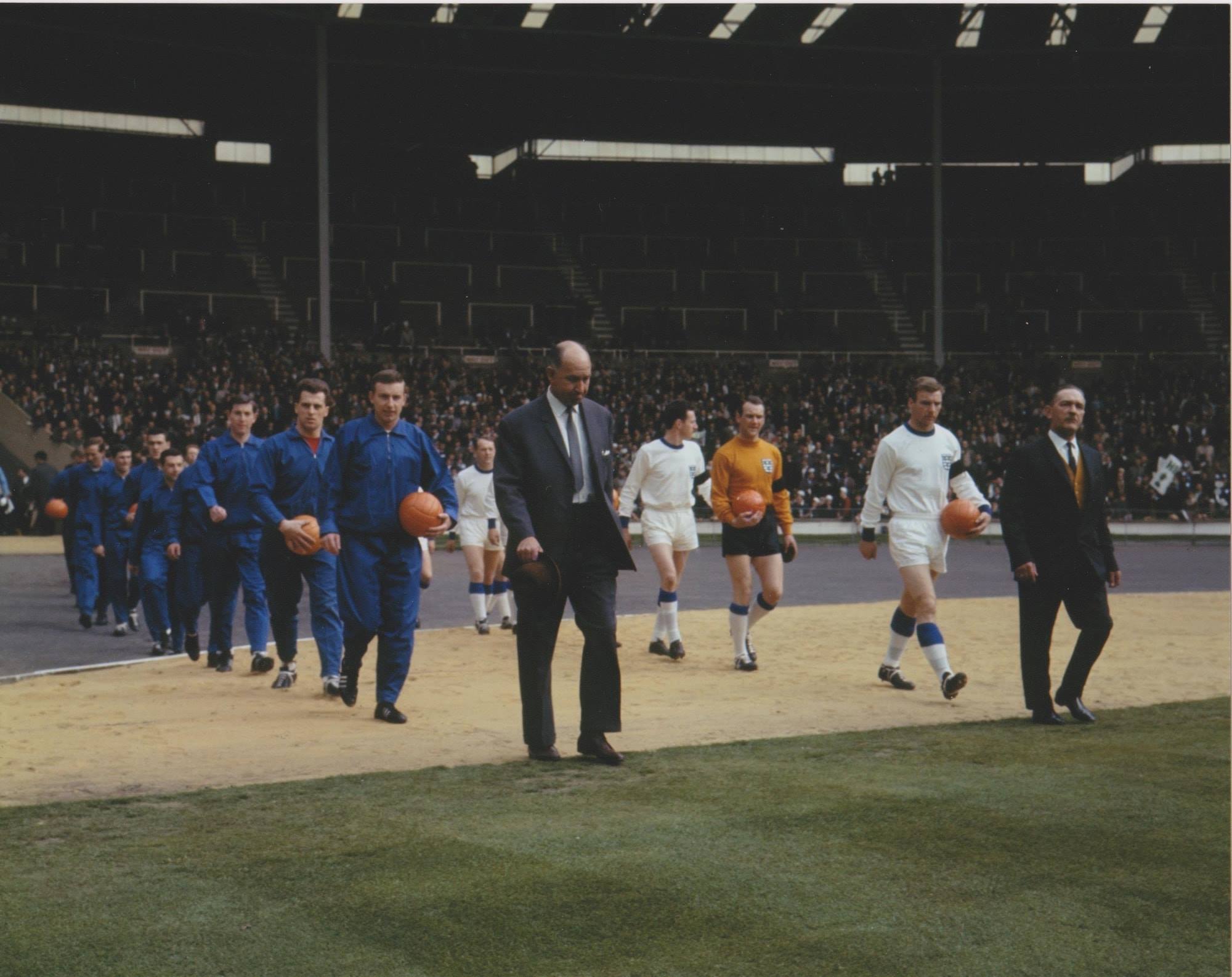 2014 marked the Association’s 80th season of supporting the club. A real milestone and testament to the hard work of the Committee and members. Up to 2014 the Association had only had 4 chairman. Which shows how much each has dedicated to the Association and how seriously each viewed the role.

Whilst the personnel and duties may have changed the basic notion of supporting the club has driven the Association on to be a real focal point within the club. Those who volunteer are familiar friendly faces and are easily recognisable at the  club on match days. 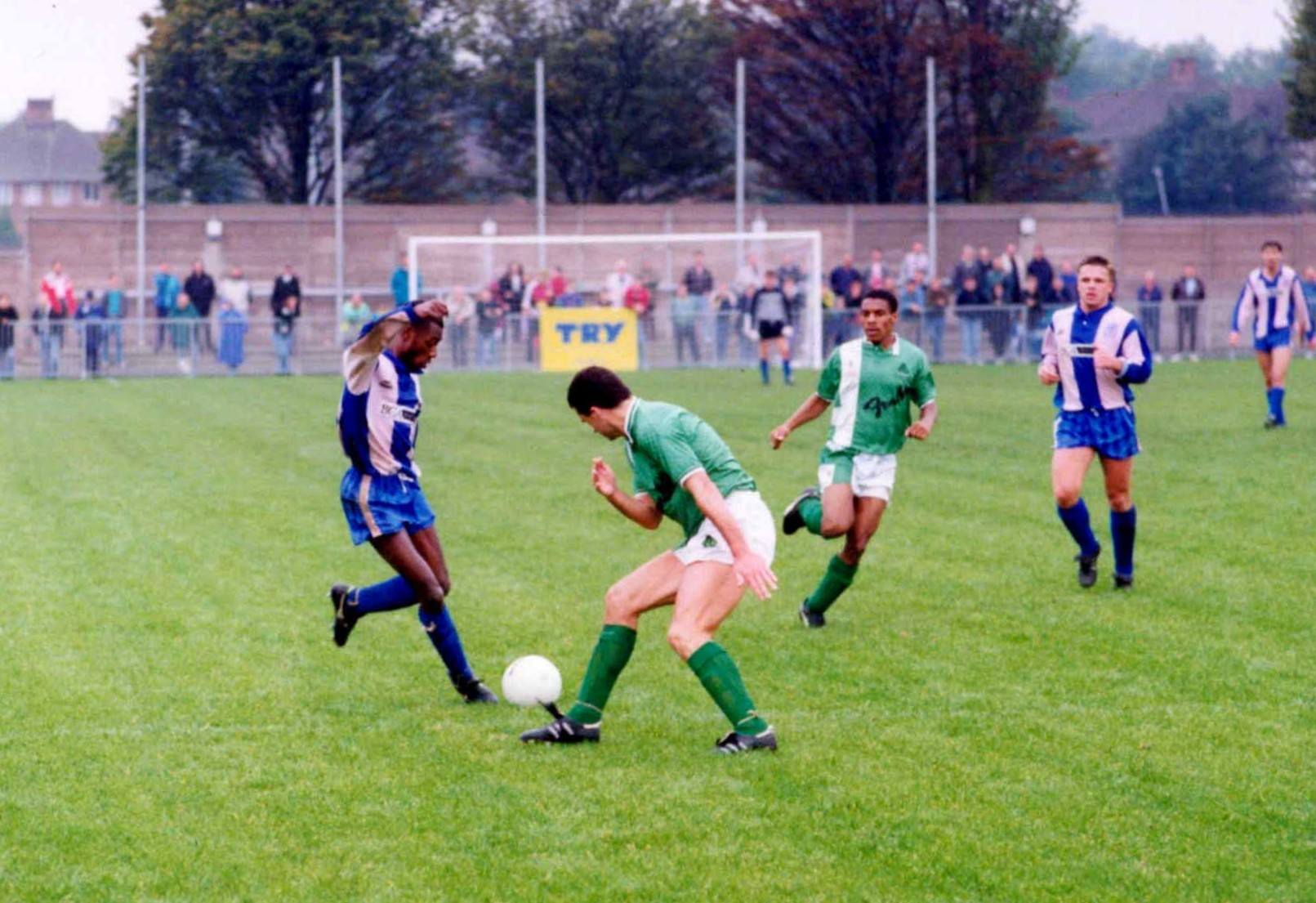 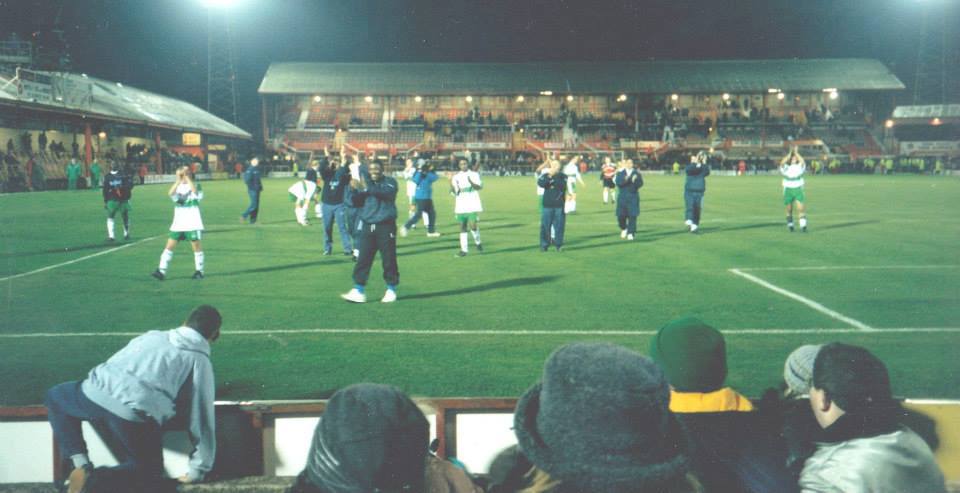 The formation of the Supporters Trust have not dented the work the Association carry out. They still exist today and are proud of their 80+ year history, In fact to celebrate their 80 years the Association relaunched by jumping a couple of centuries and coming into the 21st Century. They set up their Twitter account, this website and more. They continue to support the club and carry out a number of duties that assist the club greatly.

This is a brief history of the Association to date. The next chapter is being written now. 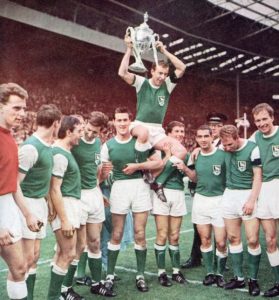 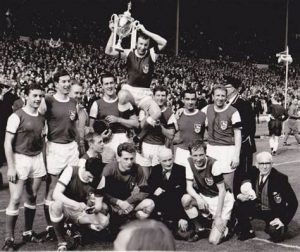 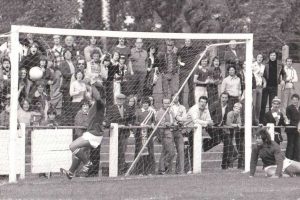 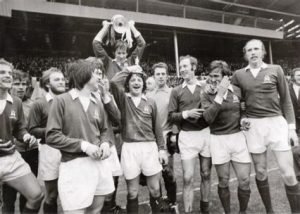 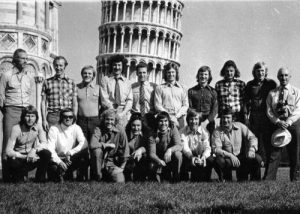 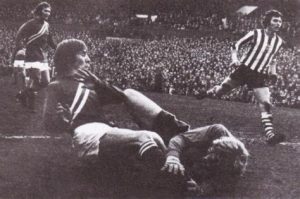 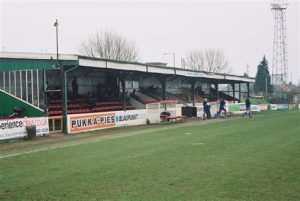 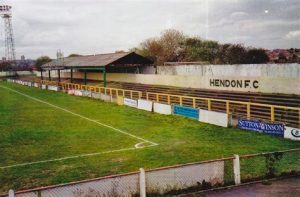 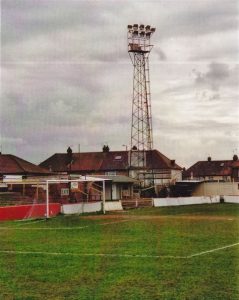 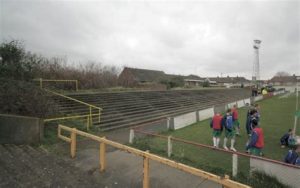