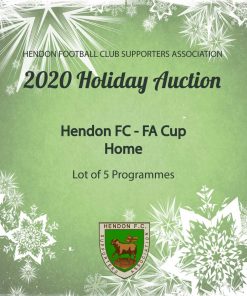 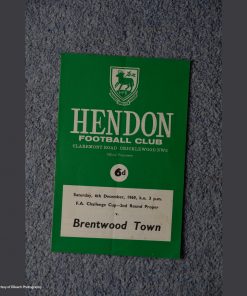 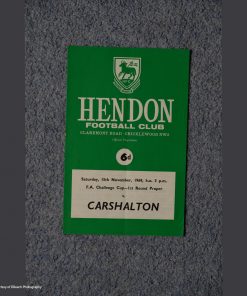 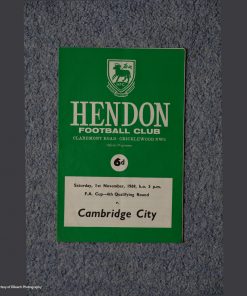 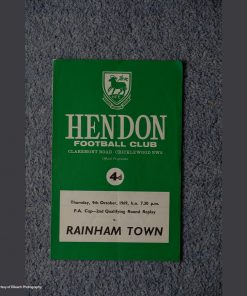 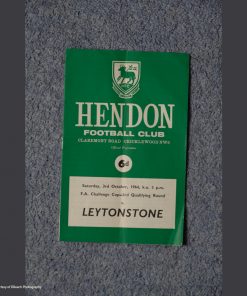 Condition of paper programmes is generally very good, with some creasing and folded corners.

Programmes will be promptly shipped in hard-pack envelopes to address provided by the winning bidder.

Programmes in this lot: