Hendon FC managed to overcome a soporific first-half to beat Deeping Rangers 3-2 this afternoon to book their place in the 3rd qualifying round of the FA Cup.

Hendon managed to overcome a soporific first-half to beat Deeping Rangers 3-2 this afternoon to book their place in the 3rd qualifying round of the FA Cup.

Jordan Macleod gave the visitors the lead with a far post header from a right-wing cross before Dan Jarvis doubled the lead with a beautifully measured finish from the edge of the box to give Deeping a thoroughly deserved 2-goal half-time advantage.

The Greens came out of the blocks hard in the second half and got a goal back early on through an own goal. Kameron English equalised from Connor Calcutt’s low cross before Calcutt completed the turnaround with 20 minutes remaining.

There were still plenty of openings at either end with Chris Grace required to make a couple of important saves and two efforts at the death were smuggled off the line as Deeping sensed a replay to seal a place in the next round. 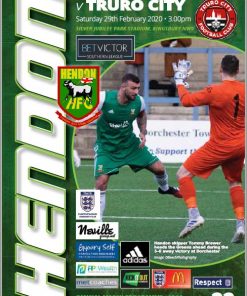 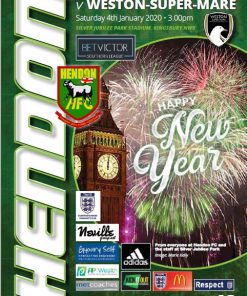 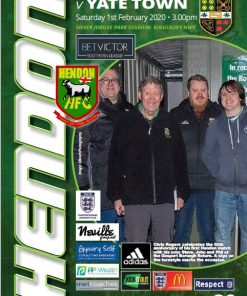 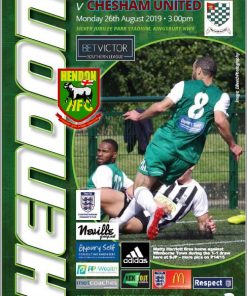 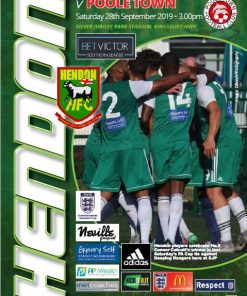 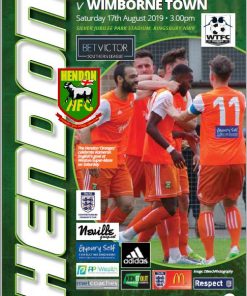 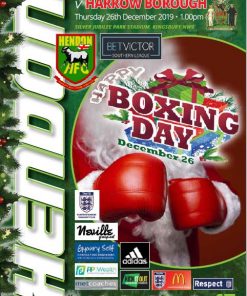 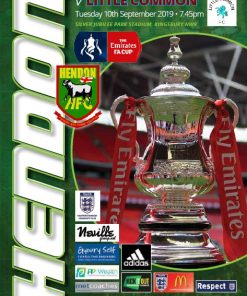