Hendon and Hayes played out a thoroughly entertaining and keenly contested 1-1 draw at Silver Jubilee Park this evening to ensure the honours were shared after 90 minutes.

After weathering an intense early storm from the visitors with former Hendon loanee Francis Amartey particularly dangerous it was against the run of play that Jayden Clarke netted from Simeon Olalerin’s right-wing cross to give Hendon the lead.

That goal saw the Greens settle and take control whilst Hayes continued to look dangerous on the break.

After half-time it was Hayes that enjoyed large portions of possession without really testing Rihards Matrevics on his return to the club whilst Hendon carried a real threat on the break, forcing Jack Smith into a couple of fine saves.

The equaliser came in the 73rd minute when a long throw wasn’t defended and Amartey stabbed the loose ball home from close range to claim a deserved point for the visitors. 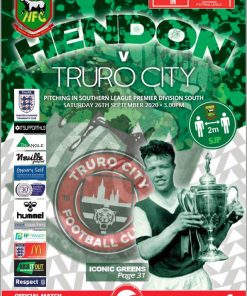 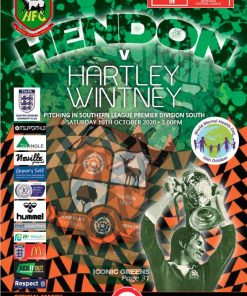 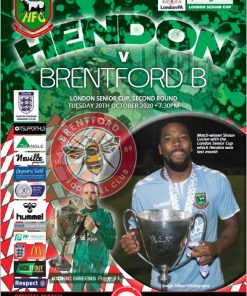 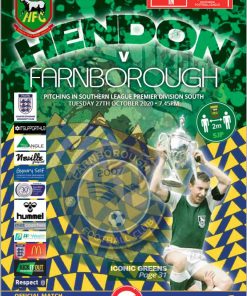 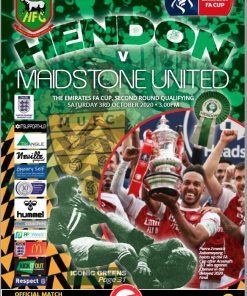