Please note: orders may take up to 21 days to ship. Dismiss

*Note: This book can be ordered directly from the publisher, who is offering free shipping in the United Kingdom. Click here to order from London League Publications Ltd.

From the Kilburn Times, “Written by David Ballheimer, The Hendon Football Club A to Z gives an overview of the history of the club from when it was founded as Christ Church Hampstead in 1908.

In 1914, then playing as Hampstead Town, it joined the Athenian League, but the season was cancelled because of the outbreak of World War One.

In 1963, having become Hendon in 1946, the club was elected to the Isthmian League, where it played until moving to the Southern League in 2018.

Over the years the club played in five Amateur Cup Finals at Wembley, held Newcastle United to a draw in the FA Cup, and won the Athenian and Isthmian League titles.” 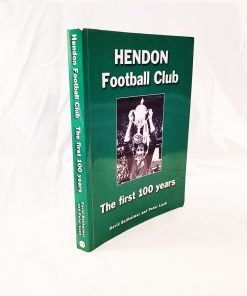 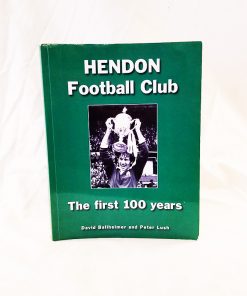